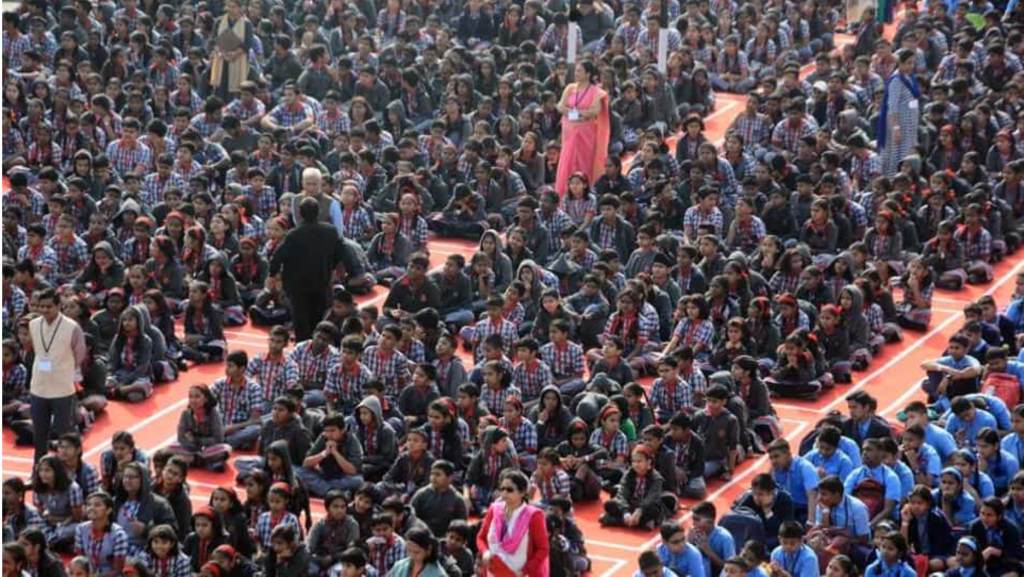 While addressing the students, Dr Rajeshwari Pawar, consultant, gynaecologist and obstetrician from Motherhood Hospitals, Kharadi, said it is important to talk on issues like menstrual hygiene and myths surrounding it.

In an attempt to create a world record, City-based Motherhood Hospitals, a network of women and children hospital, joined hands with Spherule Foundation, a non-governmental organisation to educate adolescent girls on the importance of menstrual health and hygiene.

The event was attended by students of Kendriya Vidyalaya, Tingarenagar. At least 1,700 people including adolescent girls, boys, men and women were present under one roof. While addressing the students, Dr Rajeshwari Pawar, consultant, gynaecologist and obstetrician from Motherhood Hospitals, Kharadi, said it is important to talk on issues like menstrual hygiene and myths surrounding it.

Her lecture that lasted for 38 minutes and eight seconds was also an attempt to enter the Guinness Book of World Records for educating the largest group of adolescent girls, men and women.

Pawar said, “In India, only 18% of the 355 million menstruating women use sanitary napkins and with the remaining 82% of women unable to afford sanitary napkins, resort to using unhygienic substances such as newspapers, sand, leaves, mud or unsterilized clothes, rags. Such unhygienic practices lead to burning, vaginal and urinary tract infections, infertility and other reproductive health complications.”

“Motherhood Hospitals and Spherule Foundation followed and implemented the rules, as per the guidelines laid down by Guinness book of world record committee. All the proof and unedited footage will be submitted within a day. The Guinness book of world record committee will evaluate the proof submitted and issue the certificate to the hospital,” said Dr Krishna Mehta, facility director, Motherhood Hospitals.

Dr Pawar, said, “Young girls usually have fear, doubts and misconceptions about menstruation. This was an initiative to throw light upon a topic less talked about. The platform was created to stress on how to maintain menstrual hygiene and to demystify several myths related to this topic.”

Sharing some figures according to Unicef, Pawar said, “At least 80% of surveyed women, according to Unicef, store their menstrual cloth in a hidden dirty place for repeated use while 40% fail to change their clothes frequently or wash them with soap after use. They are found to be ashamed to wash their sanitary clothes in open and hence wear over soaked and dirty cloth for an entire day without a change. Close to 50% fail to dry their menstrual rags outside in sun which is an essential condition required to kill bacteria. Lack of privacy, safety and toilets make things worse. With such events we hope to fight the stigma attached with menstruation in the society.”

Dr Geeta Bora, founder, Spherule Foundation, said, “In India alone, 23 million girls drop-out of schools annually, which is one in every five girls, due to the lack of menstrual hygiene management facilities like availability of sanitary napkins and awareness of menstruation. Such collaborations with hospitals is a step towards fighting the taboo related to menstruation in India.” 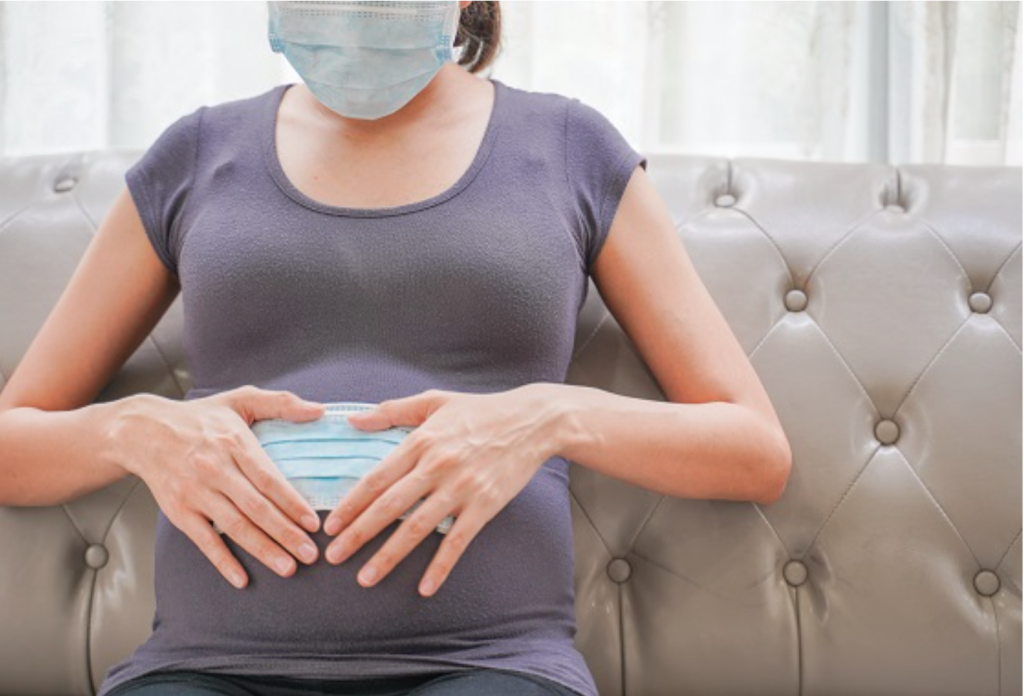 PUNE Three months into the pandemic in Pune and city obstetricians claim there is evidence of any case in the city where the Sars-Cov-2 virus that causes the Covid-19 infection is transmitted from an infected pregnant woman to her new-born child.

Dr Madhuri Rokade, resident medical officer at the Pune Municipal Corporation’s (PMC) Sonawane hospital, said, “Our hospital was opened exclusively for Covid-19 positive women on May 2 and since then, we have had three deliveries.”

“ICMR guidelines state that a pregnant woman must be tested for Covid-19 five days before the date of delivery. There have been reports in some studies globally that the infection could cause pre-term delivery, but no such incident has been recorded in Pune yet, however, it would be too soon to say it cannot happen,” Dr Rokade added.

The civic body has been actively surveying pregnant women who are then followed up with, randomly, to check for any flu-like symptoms.

The civic body has conducted door-to-door surveys in which 2,502 pregnant women in the city were identified in containment zones as of June 5.

The PMC’s mobile swab collection van focuses on comorbid, pregnant and senior citizens, all of whom are tested for Covid-19.

Dr Rokade details how strict care is taken to ensure safety of all involved in the delivery process.

“We adhere to the strict guidelines of wearing PPEs at the time of delivery. The woman is given an N95 mask and every person, including the ward boy and sanitation staff, who enter the operation theatre is given a PPE kit. Since there is no proof that the virus enters the placenta the only source of infection from a mother to a baby are respiratory droplets, which is possible during breastfeeding. Once the baby is delivered we check the baby for infection on the fifth day and if the result is negative, the baby is handed over to a relative,” she said.

Dr Rajeshwari Pawar, obstetrician and gynaecologist, Motherhood hospital, said, “The fear of infection if mothers-to-be go to a multi-speciality hospital is more, since there is no guarantee that a person who comes to a hospital is not Covid-19 positive. Since maternity hospitals have pregnant women who have been tested and are found negative, there is some assurance. Also, all appointments are done in phases – be it delivery, vaccinations or routine check-ups.”

Link below to the live where I discuss why more pregnant mothers are choosing Motherhood speciality hospital during this pandemic!